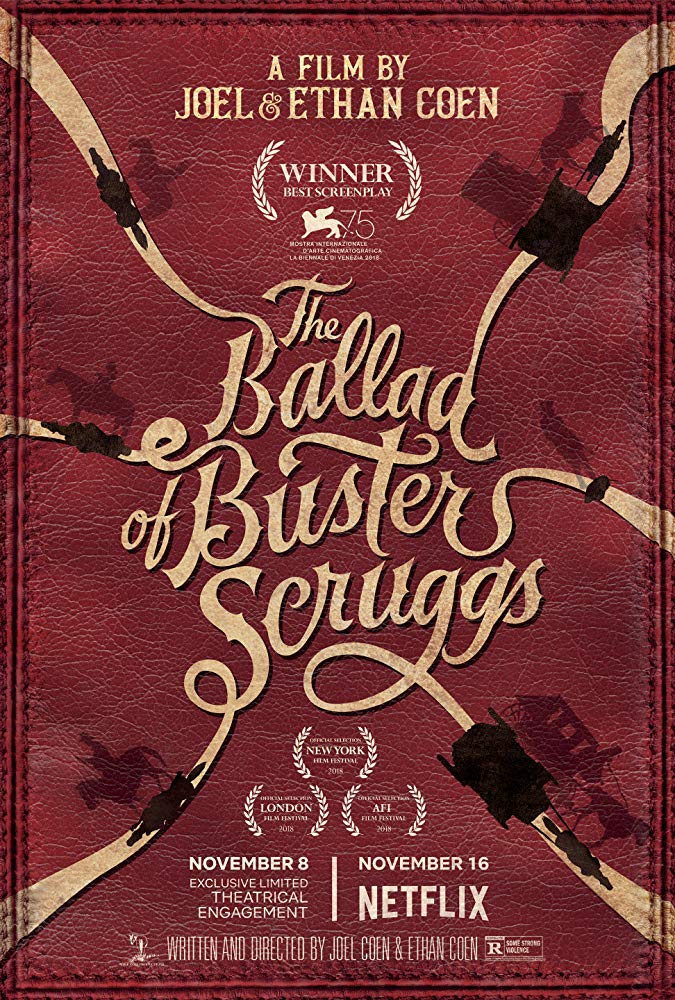 The Ballad of Buster Scruggs

Fabulous collection of six stories set in the west based on the fictional The Ballad of Buster Scruggs and Other Tales of the American Frontier. The first segment, starring Tim Blake Nelson as singing cowboy Buster Scruggs in a signature role that will rival George Clooney’s Everett in O Brother, Where art Thou? as my favorite Coen character. The Coens are amazing. 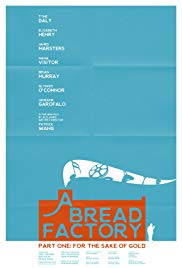 A Bread Factory Part One & Two

The opening to Part Two is a brilliant theatrical pantomiming of what happens in Part One, on stage, accompanied by a string quartet. The connection of art to daily life is more fully realized in the Part Two, complete with a Chorus and musical interruptions(?), all of which make for fascinating cinema. The staging of Hecuba is at the heart of Part Two with much of its key speeches rehearsed and played by the troupe. It made me wonder how much of Greek Tragedy is meant to be a comment on life today. The end made me feel very hopeful and connected to a larger perspective that our momentary troubles ‘too shall pass’ and that what’s most important are the people we share those troubles with. 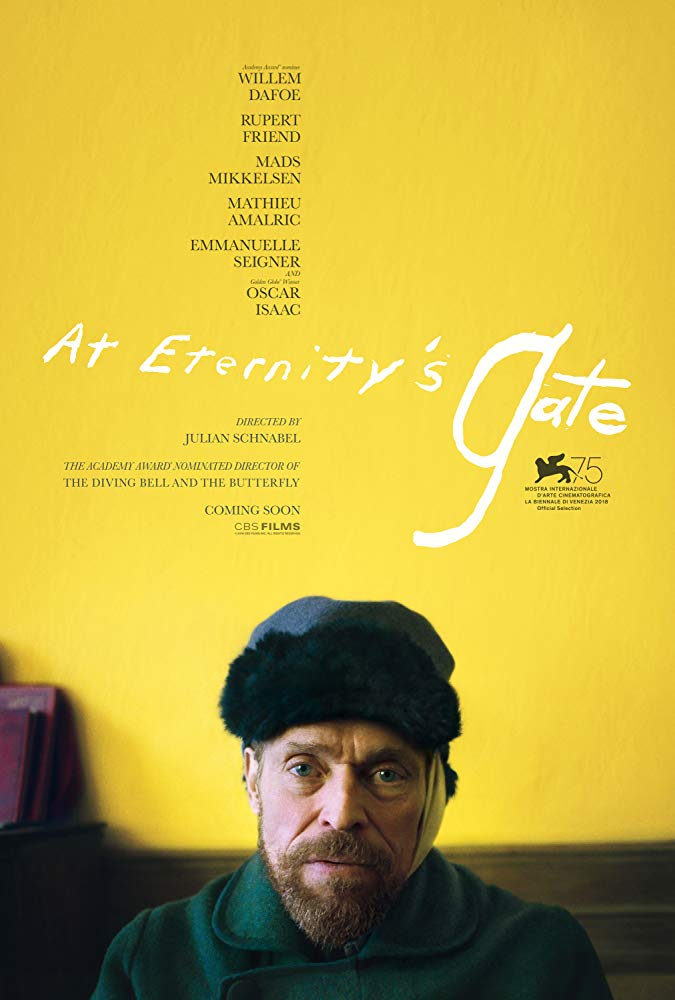 An artist’s take on an artist, director Julian Schnabel’s film is steeped in a style that emphasizes Vincent van Gogh’s mental instability and how it was part and parcel of his artistic energy. Mr. Schnabel uses overlapping editing where the audio from the beginning of a scene is replayed over the latter part, reinforcing the disjointed and confused mental state of the artist, and Schnabel often uses an occluded lens to visually communicate the same state of mind. I felt that I was seeing an artist’s interpretation of how and artist feels and thinks about his art, in all its complexity and incongruity. Willem Dafoe plays van Gogh brilliantly! 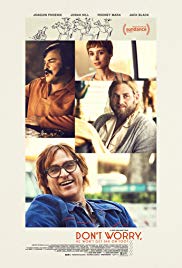 Don’t Worry, He Won’t Get Far on Foot

This felt very powerful and true, especially in its depiction of addiction and the 12-step process, and it left me with a lot to process about letting go of the past by embracing forgiveness. Jonah Hill (Donnie) was really great in an against-type role.

Fabulous, authentic-feeling perspective of eighth grade girl Kayla (Elsie Fisher) with all the insecurity, confusion, doubt and angst that comes at the end of middle-school. Beautifully played by Ms. Fisher and exquisitely written and directed by Mr. Burnham, who not only made me feel like I was back in middle school but also captured what it feels to be a single father of a 14-year old girl. Mark (Josh Hamilton) has to react to the mood swings, the lack of communication, and the maddening challenges of trying to be a single parent and relate to your daughter through all the exasperation, while hoping to show her that she is exceptional, loved and lovable. The pivotal scene between father and daughter was so believable and a real joy. 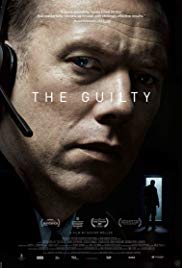 The film reminds me of Locke, the Steven Knight film starring Tom Hardy, yes because it too takes place mostly with the lead actor on the phone, but more for the tension that can be built in the simplest of situations, and the depth of emotion that can be conveyed. Bravo.

If Beale Street Could Talk

Moving adaptation of the James Baldwin book and beautifully created by director Barry Jenkins. The pain and suffering of African Americans under this society’s cruel systemic racism most profoundly showcased in the heinous criminal justice process is on full display and under this story’s indictment. 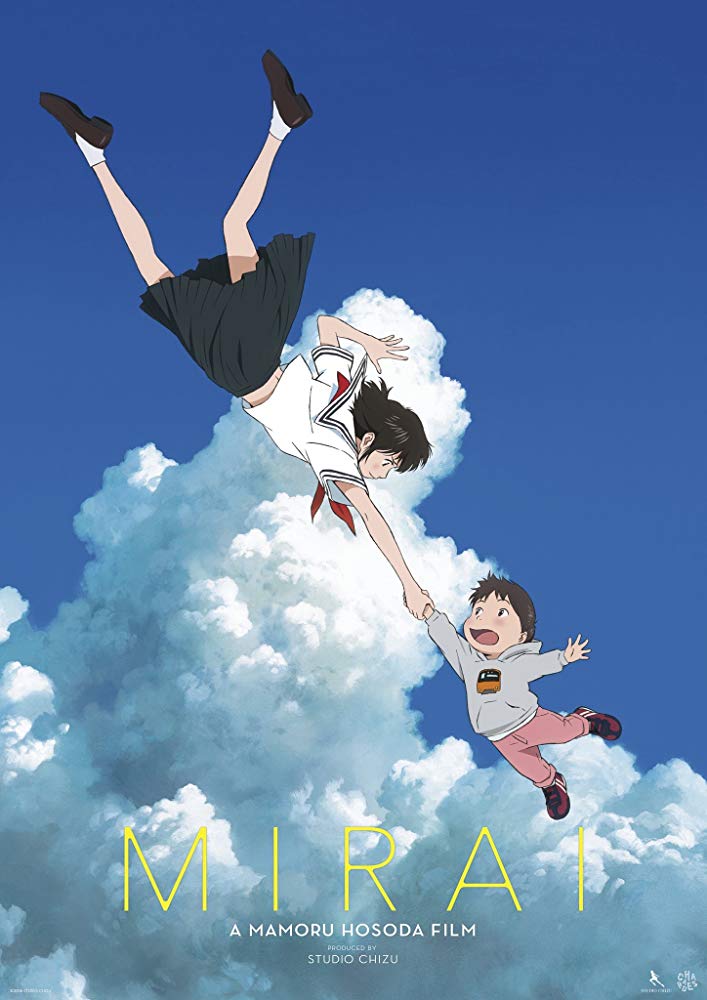 Another beautiful animated film from Mamoru Hosoda tells the story of family connectedness through the generations, from the perspective of Kun, a little boy who’s just had a baby sister added to the family. Set up as a series of scenes connected together, but interspersed with fantasy sequences of Kan’s imagination, which include his baby sister grown up as an older sister from the future and his dog as a prince. The film lovingly touches on what it’s like to be parents struggling through the addition of a second child and navigating the challenges of the mother going back to work outside the home and the father working from home and being the primary caregiver to the kids.

As usual with Japanese animation, the visuals are stunning, and the fantasy sequences allow for some spectacular images that showcase the delicate and gorgeous animation work. Mr. Hosoda has created a fabulous film and I hope he gets all the acclaim he deserves and a wide audience. 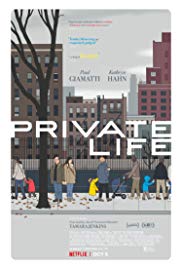 Complex, real, authentic, funny, sad – all of it deeply felt in this portrayal of a couple in their 40’s trying to get pregnant through IVF and almost any other means. Great performances by a fantastic cast led by Kathryn Hahn and Paul Giamatti, with John Carroll Lynch, Molly Shannon and Kayli Carter. Really fine writing and directing by Tamara Jenkins in her first film since her similarly powerful Savages in 2007. 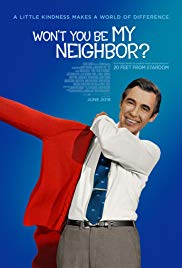 Won’t You Be My Neighbor?

A outstanding portrait of the iconic Fred Rogers, chronicling his history and journey of loving and educating people through his work on television with children. I can’t remember leaving a film feeling as hopeful and joyful about humanity.